It’s been well documented that fruits can have a positive effect on your mental health, and some medical experts have even gone as far to state that the impact is nearly instantaneous.

This effect was also observed in the study cited by Health IQ, which examined the eating habits of over 12,000 random participants. Conducted over a period of 7 years, the researchers saw that those who increased their fruit intake experienced a substantial boost in happiness and life satisfaction. They even noted that the mental changes were so significant that it was comparable to the joy an unemployed person experiences when getting a job.

However, to understand this relationship better, here are 5 ways eating fruits can make you happier.

Fruits like bananas, pineapples, and kiwi can indirectly influence serotonin levels, a chemical neurotransmitter that promotes good mood and social behavior. These fruits maintain healthy levels of tryptophan, a substance which is a precursor to serotonin.

Optimism is heavily associated with antioxidants, which are commonly found in oranges and various types of berries. Research shared by Medical Daily found that optimistic people generally have more antioxidants in their bodies. On average they tend to eat more fruits and vegetables than people who are generally pessimistic.

Maybe that’s why pirates were so mean? (and suffered from scurvy)

Anyway, Vitamin C is commonly found in citrus fruits like limes, lemons, and grapefruits. The Fusion Model discussed a study which discovered that it can decrease hostility and antisocial behavior. Additionally, they mentioned that Vitamin C significantly contributes to a happier mood as well. 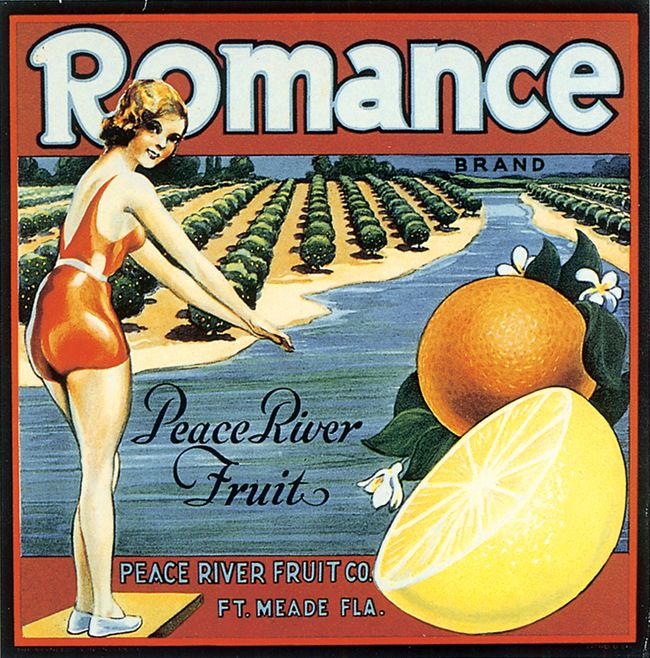 Look how happy SHE is!

Eating fruits regularly instead of meat generally cuts down your calorie intake but it can still give you protein and healthy fats. Fewer calories can cause a positive, long-term effect on your mood.

Research has shown that stabilizing your ghrelin and leptin can counter depression. By regularly eating fruits, you are able to control your ghrelin level, your hunger hormone, while increasing your leptin sensitivity, the hormone that makes you feel full. The hormonal imbalance in this regard is one of the reasons why people suffering from depression tend to overeat.

*Did you know that under Weight Watchers new point system fruits cost you zero points?