How is this possible, you ask?

Certain chemicals and compounds in spicy foods have the dual benefit of making you eat less while also increasing your metabolism.

One of the most beneficial compounds is capsaicin, which is what gives chili peppers their kick. 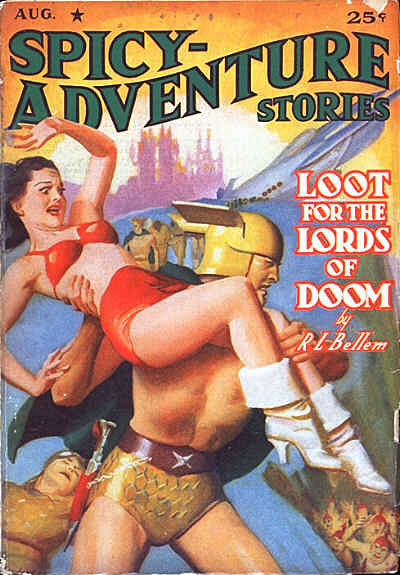 Mmm… What a spicy adventure!

A study in the British Journal of Nutrition showed that people who ate peppers before lunch ate less not only during the ensuing meal, but also snacked less later in the day. (About 200 calories less)

These findings were also supported by data from the “International Journal of Obesity” which concluded that eating foods with capsaicin decreased calorie intake 16%! 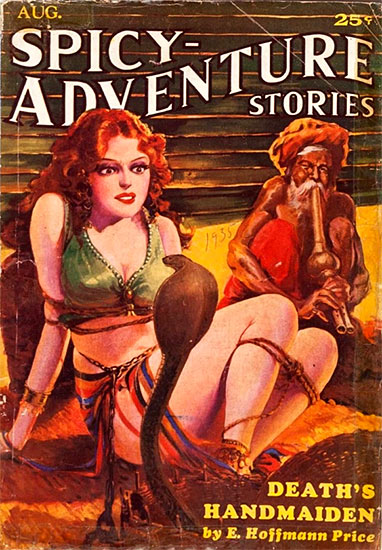 Spicy foods speed up your metabolism

A number of studies over the years have concluded that certain spices (like capsaicin, ginger, and black pepper) increase your metabolism by raising your body temperature, causing you to burn more calories after a meal.

A bowl of chili can temporarily boost your metabolism about 8%, and spicy ingredients like ginger also can give your libido a boost; causing you to want to go burn some calories with someone special!

Why not add a spicy kick to your diet?

While these numbers aren’t eye-popping, it does appear that eating spicy foods on a regular basis can help out with your weight loss goals.

Consider adding a dash of hot sauce or peppers to your next meal, especially if you’re eating some of those prepared meals from diets like nutrisystem, which could probably use a kick of flavor. 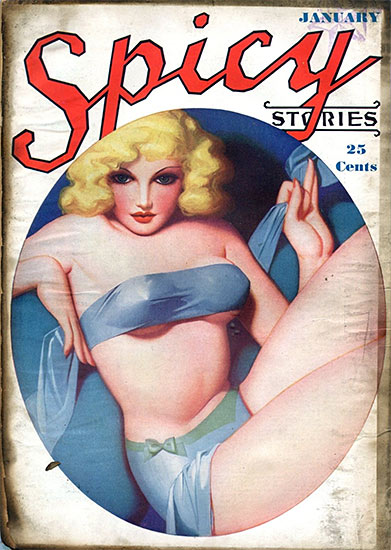 Did someone say, “SPICY!”

More reasons that spicy foods should be in your diet

Spicy foods also boost production of serotonin which can make you feel happier and less stressed.

Not a fan of hot peppers? Try adding ginger to a cup of tea, curry to a quinoa recipe, or cumin to your next shrimp stir-fry. There are a number of great spicy recipes available from Weight Watchers online this month. 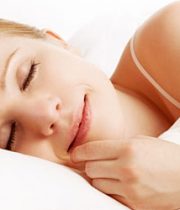 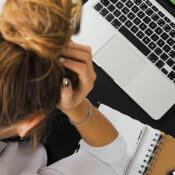 Why “Fast Weight Loss” is a Losing Battle (+ a Much Better Option!)